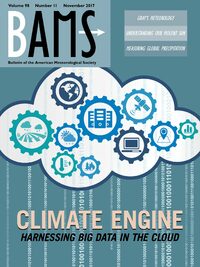 Reply to “Comments on ‘Reanalyses and Observations: What’s the Difference?’”