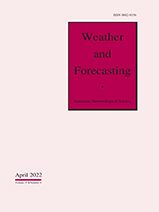 Subseasonal prediction with and without a well-represented stratosphere in CESM1