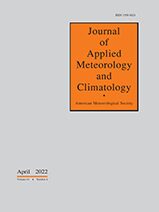 Snow Cover and Temperature Relationships in North America and Eurasia