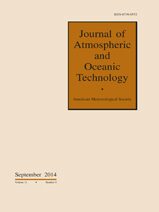 (a) The RBNE vs calibration noise power for the KEMX radar site, located in the mountainous area near Tucson, AZ. (b) Aerial view of the radar location. 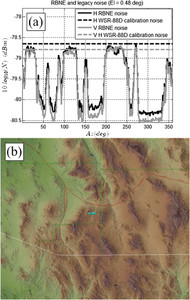 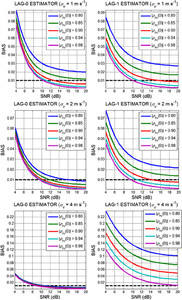 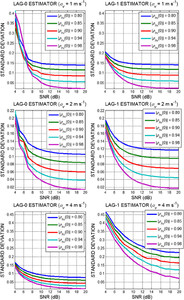 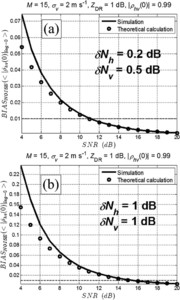 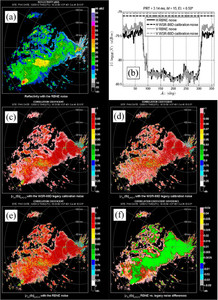 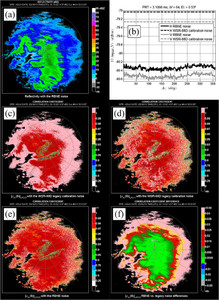 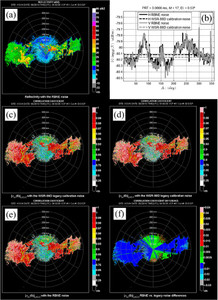