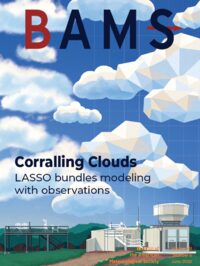 (a) Peer review journal articles referring to the topic of ARs published per year. Papers were counted via Google Scholar. (b) Locations of Colloquium Summer School participants by education level, instructors, and study areas of ARs from (a). 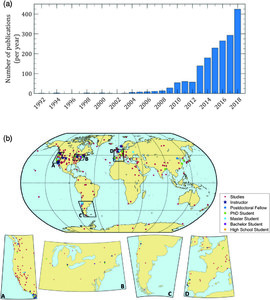