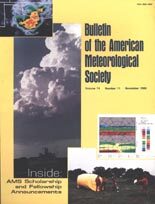 Is the Coriolis Force Really Responsible for the Inertial Oscillation?