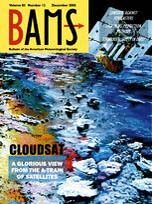 A CRITICAL REVIEW OF NONCONVENTIONAL APPROACHES TO LIGHTNING PROTECTION