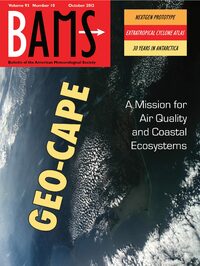 Toward a Space–Time Framework for Integrated Water and Society Studies