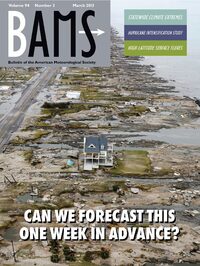 Schematic depiction of DET infrastructure. The external input elements represent direct collaborations with (for instance) other NOAA testbeds, agencies, and programs (including the HMT, HWT, HFIP, and EMC) for which DET has performed or plans to perform some of the actual computational tasks, and indirect collaborations whereby techniques developed in the other testbeds are incorporated into the DET infrastructure. 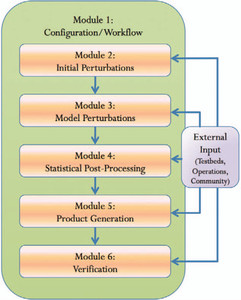 The DTC Ensembles Task: A New Testing and Evaluation Facility for Mesoscale Ensembles