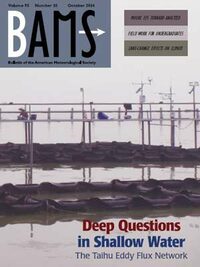 Output from the WISE 2013 Meeting