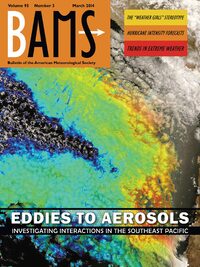 Cause of death in the United States directly attributable to Atlantic tropical cyclones, 1963–2012. 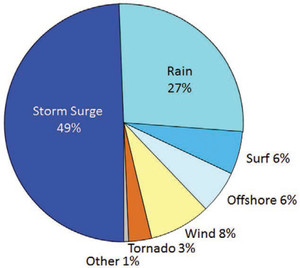 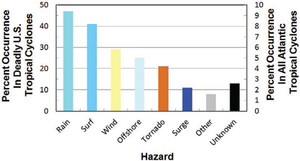 Fatalities in the United States from Atlantic Tropical Cyclones: New Data and Interpretation