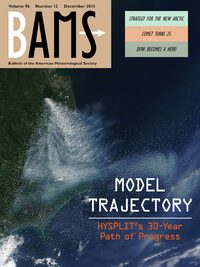 Do the Tropics Rule? Assessing the State of Tropical Climate Science