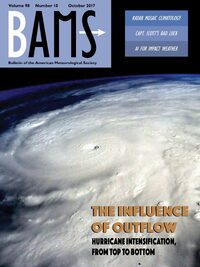 Distribution of weathercasters’ beliefs about the degree to which climate change over the past half century is human caused (January 2017). 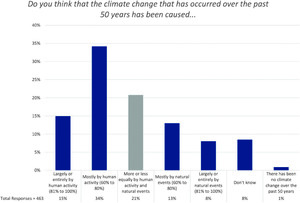