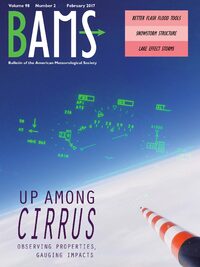 A typical rubber weather balloon bursting at 29,690 m asl over Colorado at –50°C. The time between each frame is 0.02 seconds. 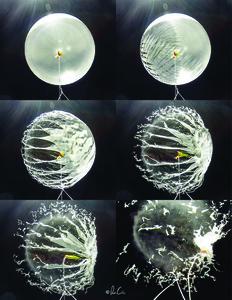 Pop Goes the Balloon!: What Happens when a Weather Balloon Reaches 30,000 m asl?