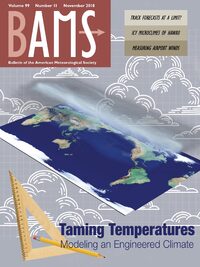 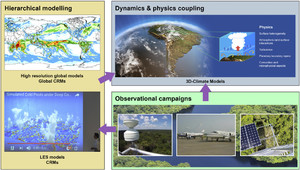 Building the Next Generation of Climate Modelers: Scale-Aware Physics Parameterization and the “Grey Zone” Challenge