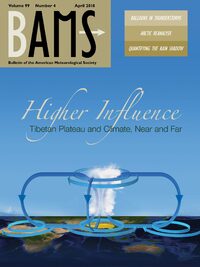 Energy Landscapes: Modeling of Renewable Energy Resources with an Emphasis on Northern Germany