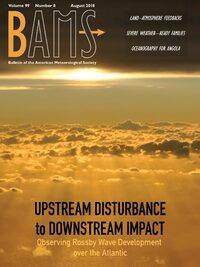 Climate information flows for drought early warning in the GHA. 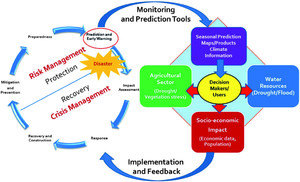