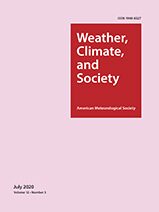 The five ways of life and their associated myths of nature mapped onto the two dimensions of sociality (adapted from Douglas 1970; Thompson et al. 1990; Thompson and Rayner 1998).

Mean concern about abrupt climate change as distinct to climate change in general across ways of life (Likert scale ranging from 1, very unconcerned, to 4, very concerned).

Perceptions of the likelihood and level of danger posed by possible abrupt climate changes. 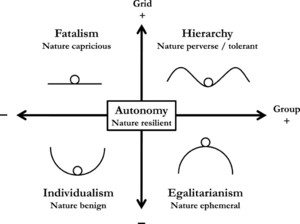 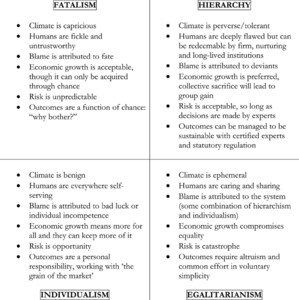 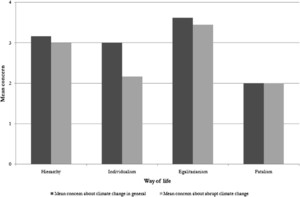 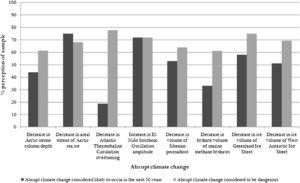 Beyond the Tipping Point: Understanding Perceptions of Abrupt Climate Change and Their Implications