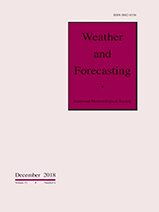 Visual representation of the finalized Kuykendall scale within the bounds of the maximum storm surge height and velocity seen in this study.

Spatial representation of K-scale values for the chosen affected counties in Hurricane Katrina. The color bar used is the same as in Fig. 2. The counties map is available online (https://www2.census.gov/geo/maps/general_ref/us_base/stco2003/stco2003.pdf).

As in Fig. B1, but for Hurricane Gustav.

As in Fig. B1, but for Hurricane Ike.

As in Fig. B1, but for Superstorm Sandy. 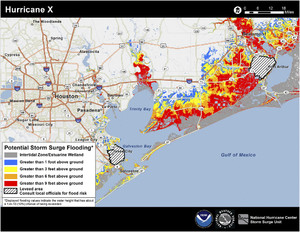 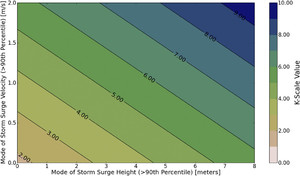 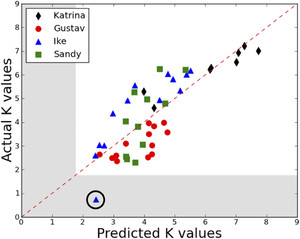 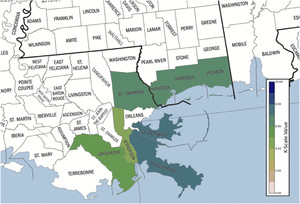 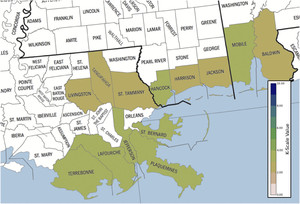 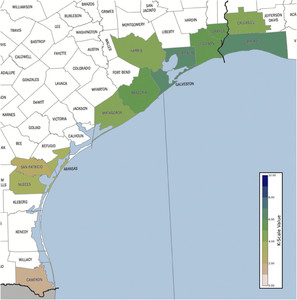 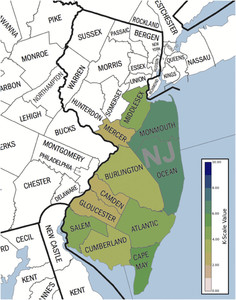 A Fiscally Based Scale for Tropical Cyclone Storm Surge